We’ll help you Find It In Fairport! 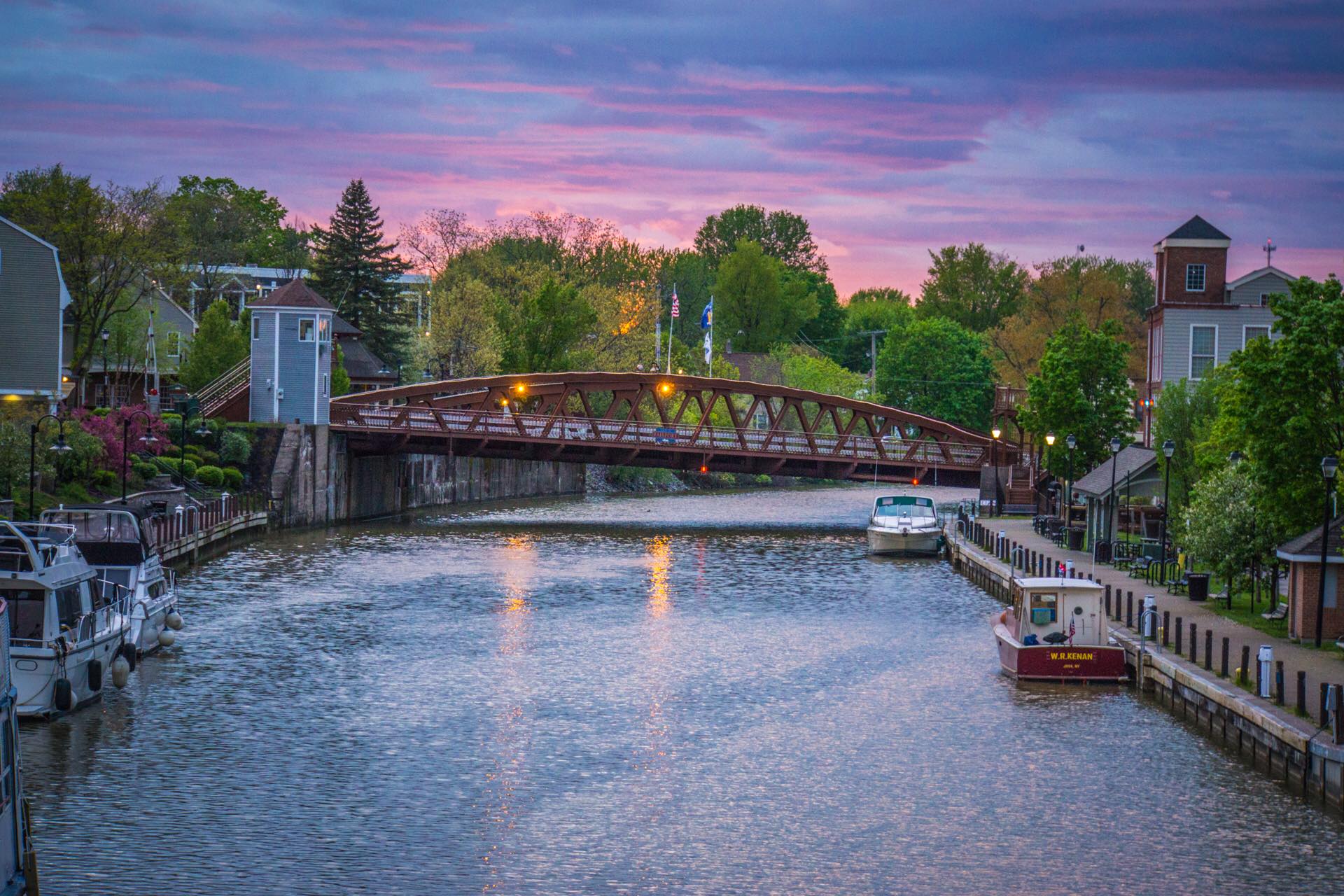 Find It All In Fairport

Whether you want to shop, dine, find a service provider or explore local events, Find It In Fairport is your site! You’ll find a complete directory of stores and merchandise, restaurants listed by cuisine, an array of great services, and up-to-date information about events in Fairport and Perinton, including Canal Days and many others. Enjoy, explore, and discover more in Fairport. 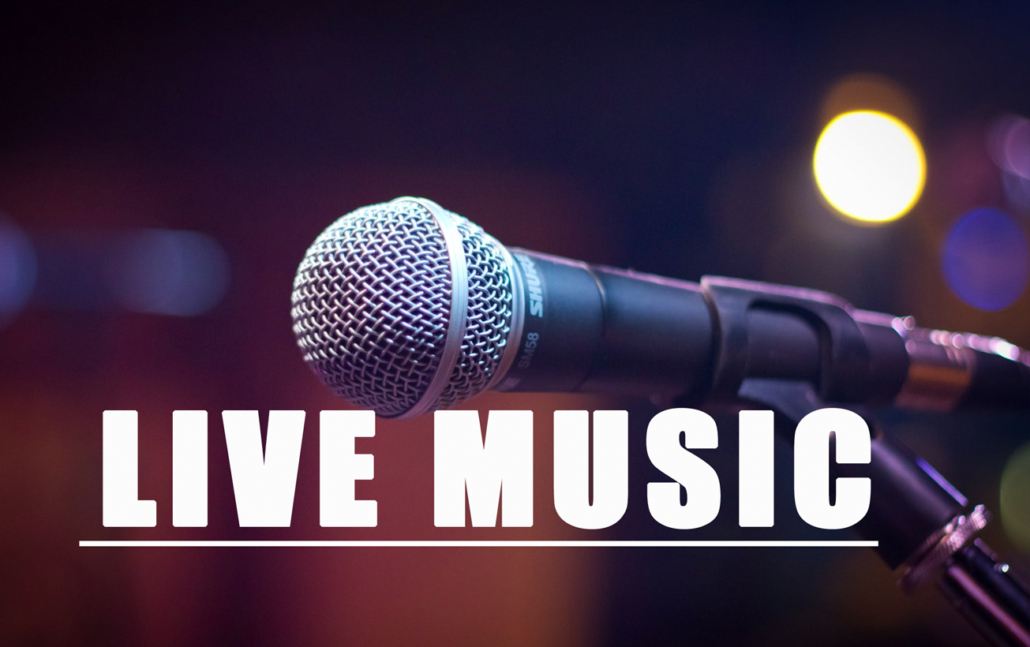 My Wine and Cheese Bar Too – Packett’s Landing 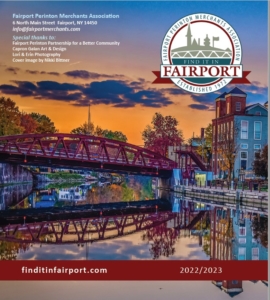 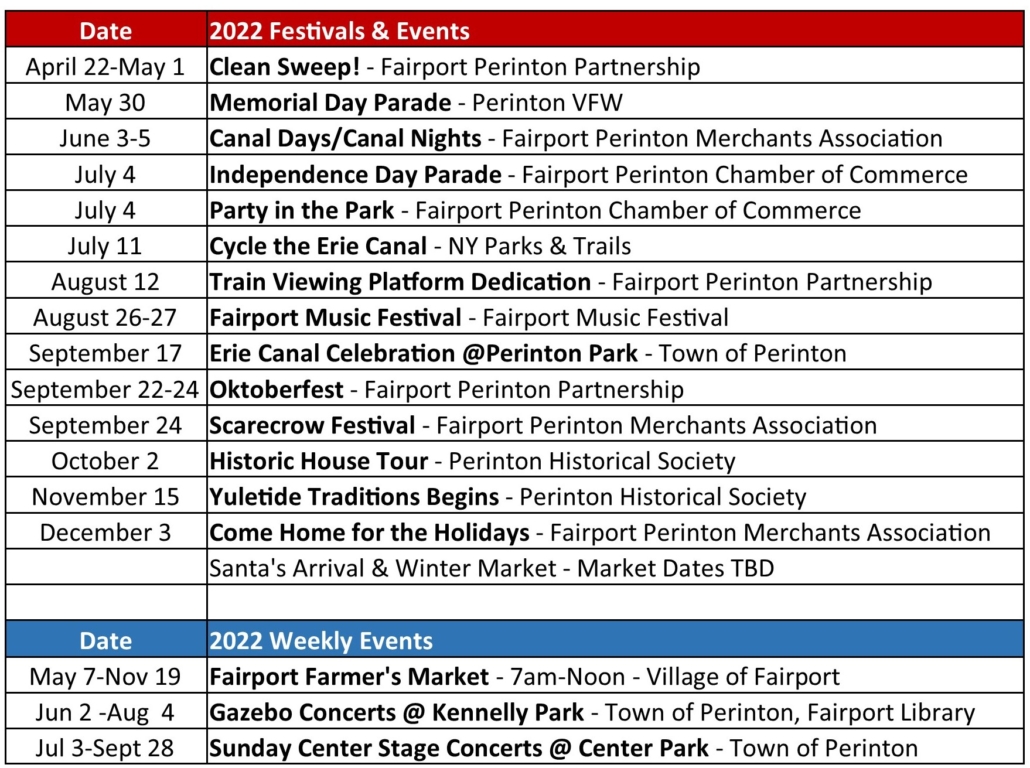 Change is happening in Fairport! 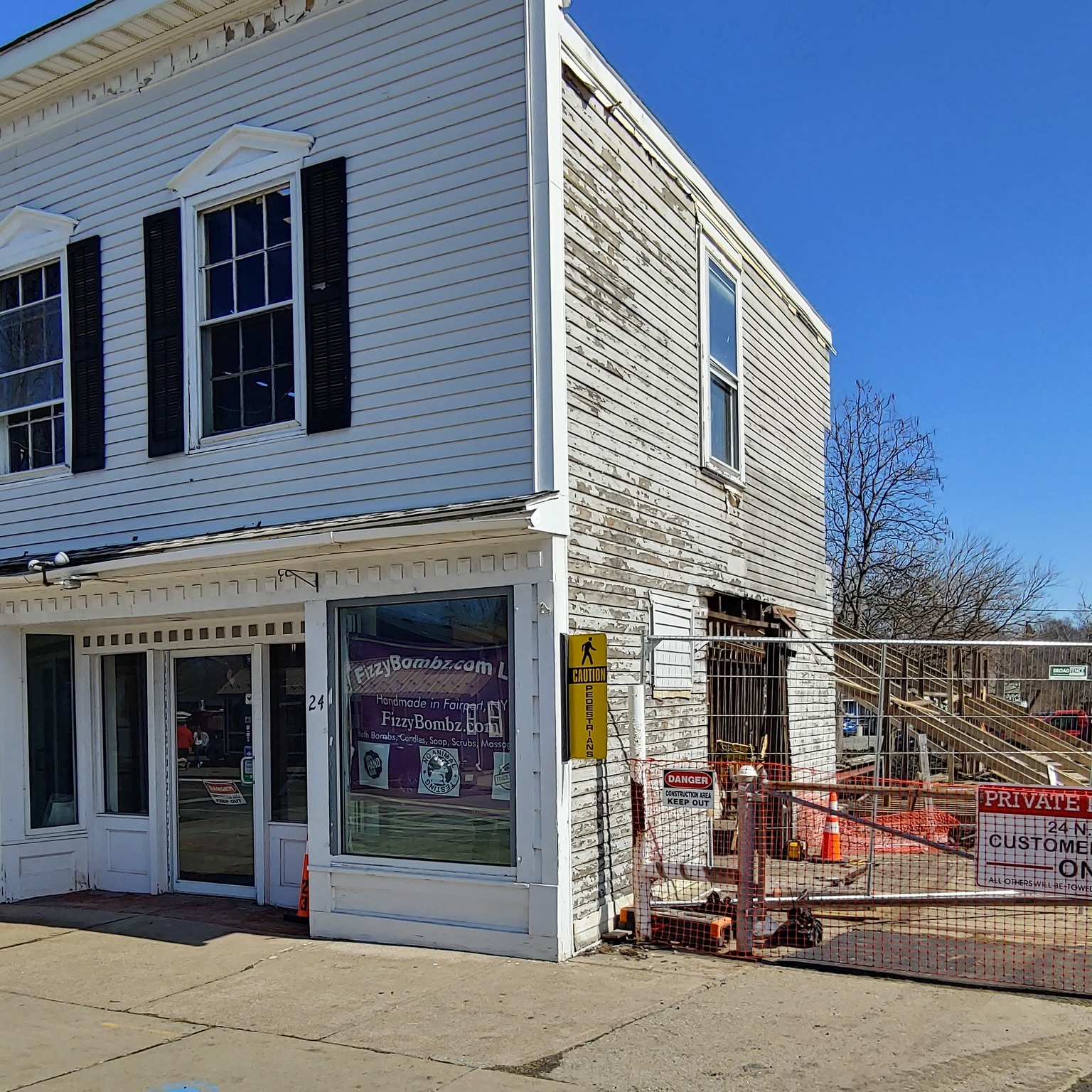 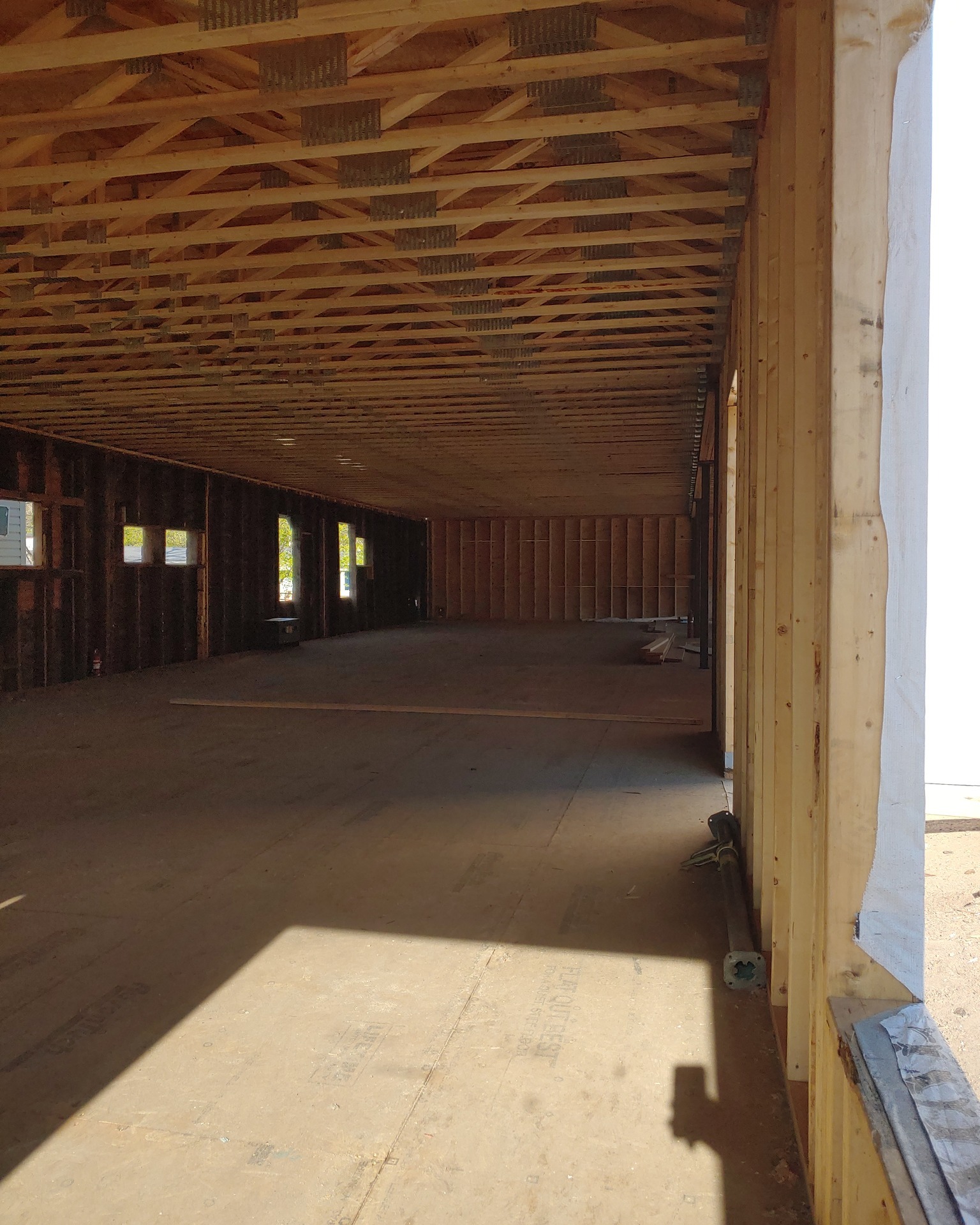 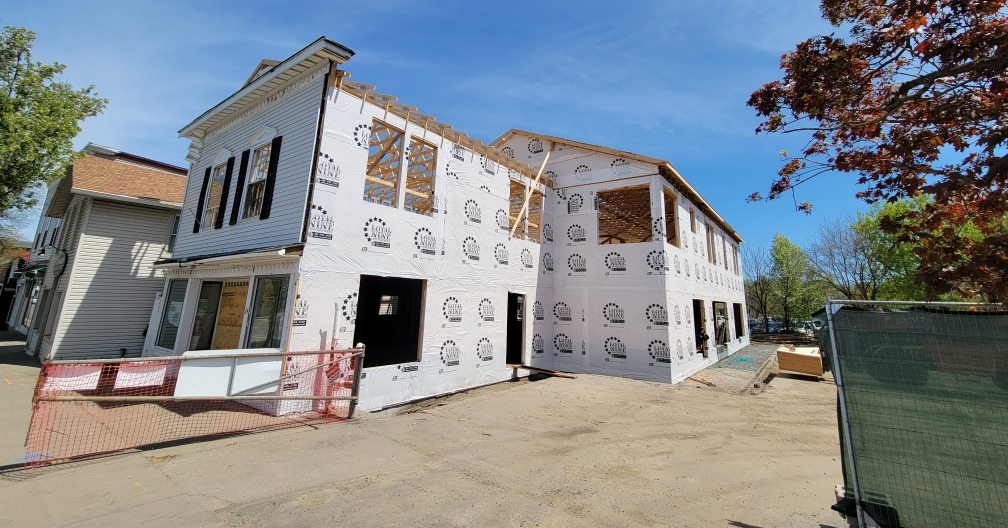 Are you a retail business, home-based merchant, service provider or community non-profit with a presence in the Fairport/Perinton area? The Fairport Perinton Merchants Association (FPMA) is the premier organization for business development AND betterment of the community! Members enjoy a free listing in our ‘Find it in Fairport’ member directory (published on-line and in print), business to business networking monthly, Retail Council of New York benefits (including credit card processing), and the opportunity to be involved in FPMA-managed annual events:  Spring Fling, Canal Days, Scarecrow Festival and Come Home for the Holidays.

Found It in Fairport, NY

“Travels with Darley” takes viewers around the world with six time Emmy Award-nominated host Darley Newman and locals as the guides to experience culture, cuisine, history and outdoor adventure. The broadcast version of the series debuted on PBS stations in early 2016 and Create TV, taking viewers through Europe, Asia, the Caribbean and the USA.

Fifty-one hours of the series now reach over 96% of the USA on PBS stations. Look out for new seasons on your PBS station and Create TV, binge the series’ first 24 half hours on Amazon Prime, Wondrium and watch the most recent 13 half hours on Ovation TV’s Journy, a free app available on your  phone, tablet, or smart tv device of your choice, including Roku, Plex, Vewd, Samsung TV Plus, Apple TV, Zumo, Google Play and more.

Seeking Sponsorship for Your Event?

Please fill out the Sponsorship Request Form – the FPMA Board will vote on your request!

Click here to receive info about events or to volunteer